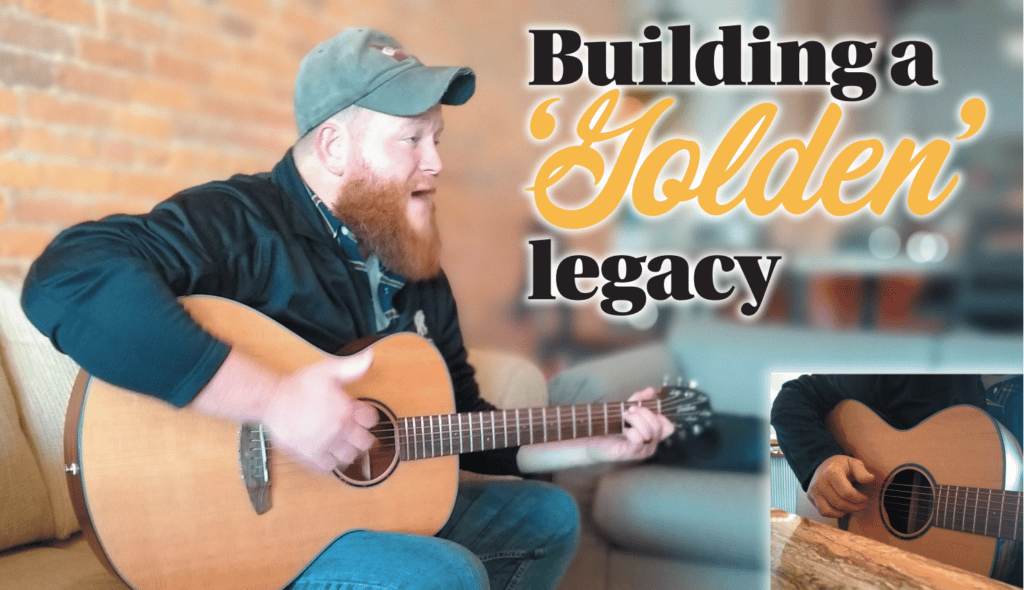 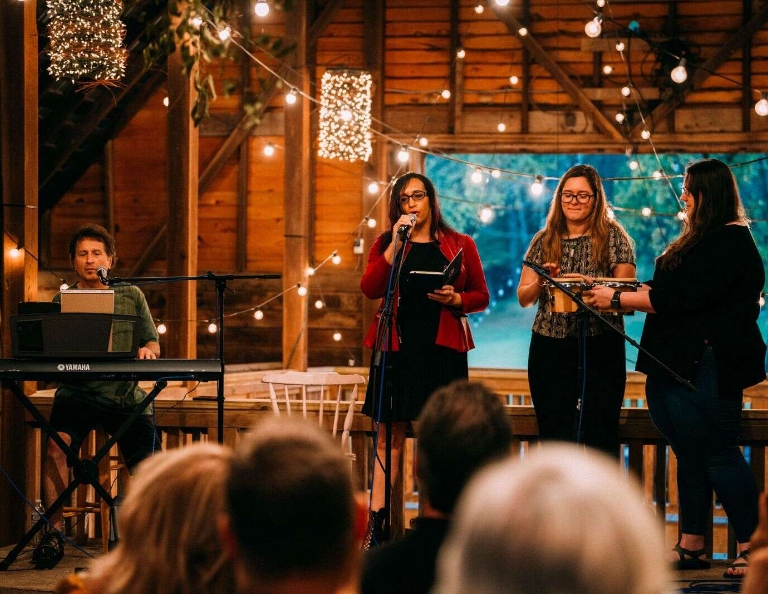 When the longtime Aspen-based folk singer and music therapist Mack Bailey works with military veterans, one of the first exercises he has them do it to hold their index finger on a guitar’s high E string and pull it up toward the D string, hold the tension between them and then lower it back down. 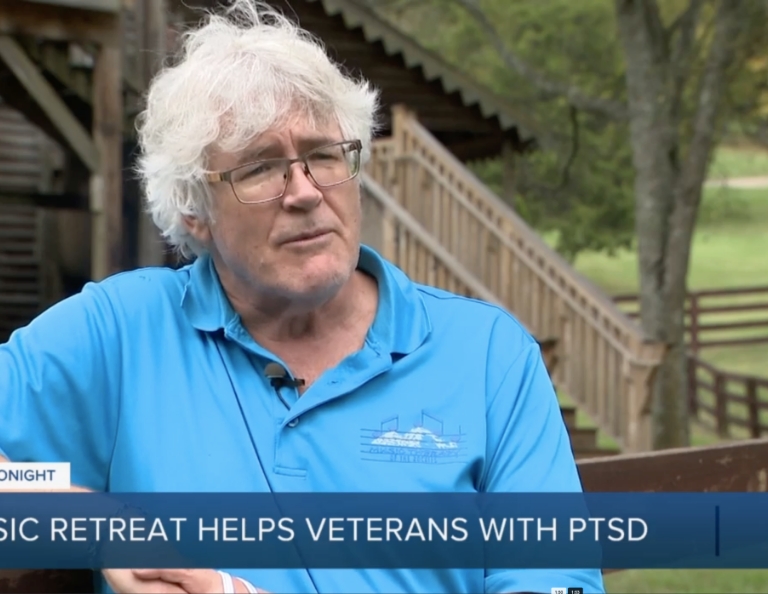 In a tranquil, tucked away Franklin farm, veterans like Chuck Palmer are sharing their stories.

Your support will make an incredible impact on people healing from trauma through music therapy. 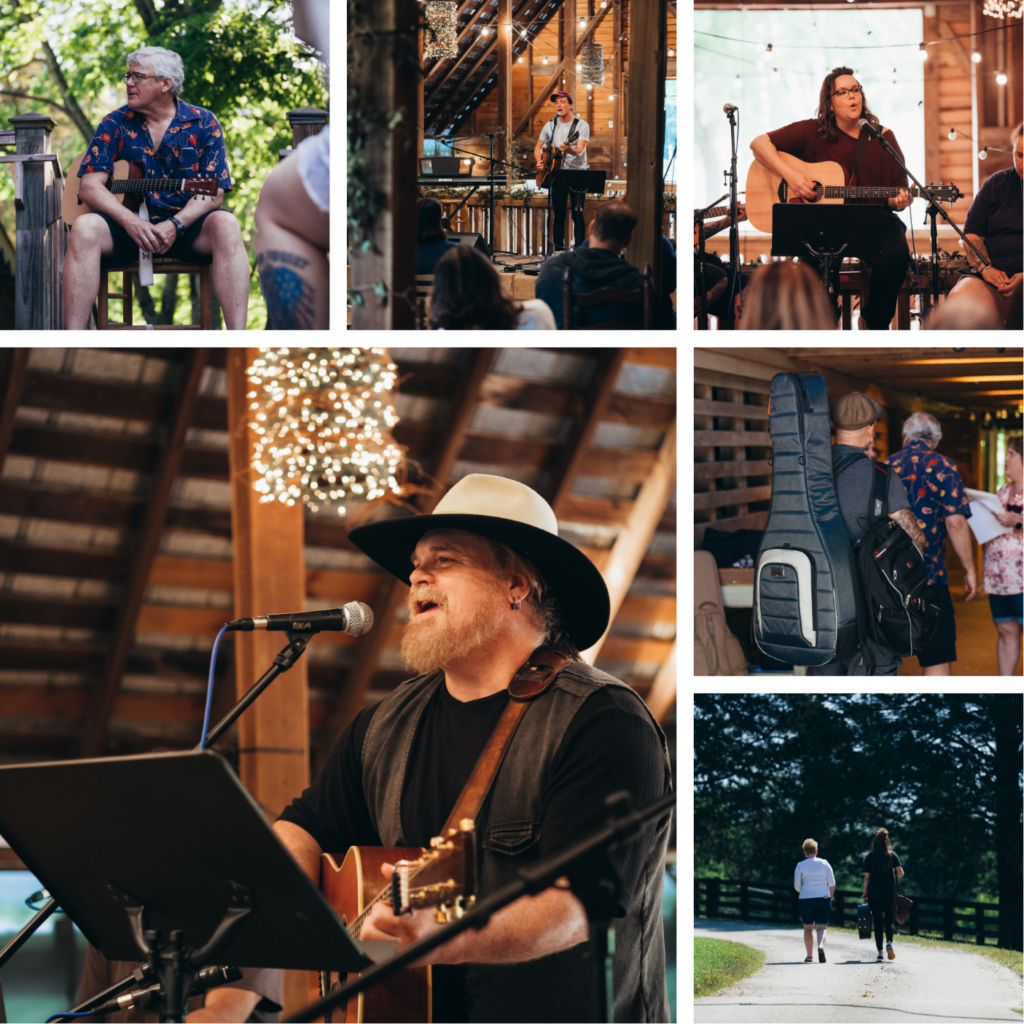 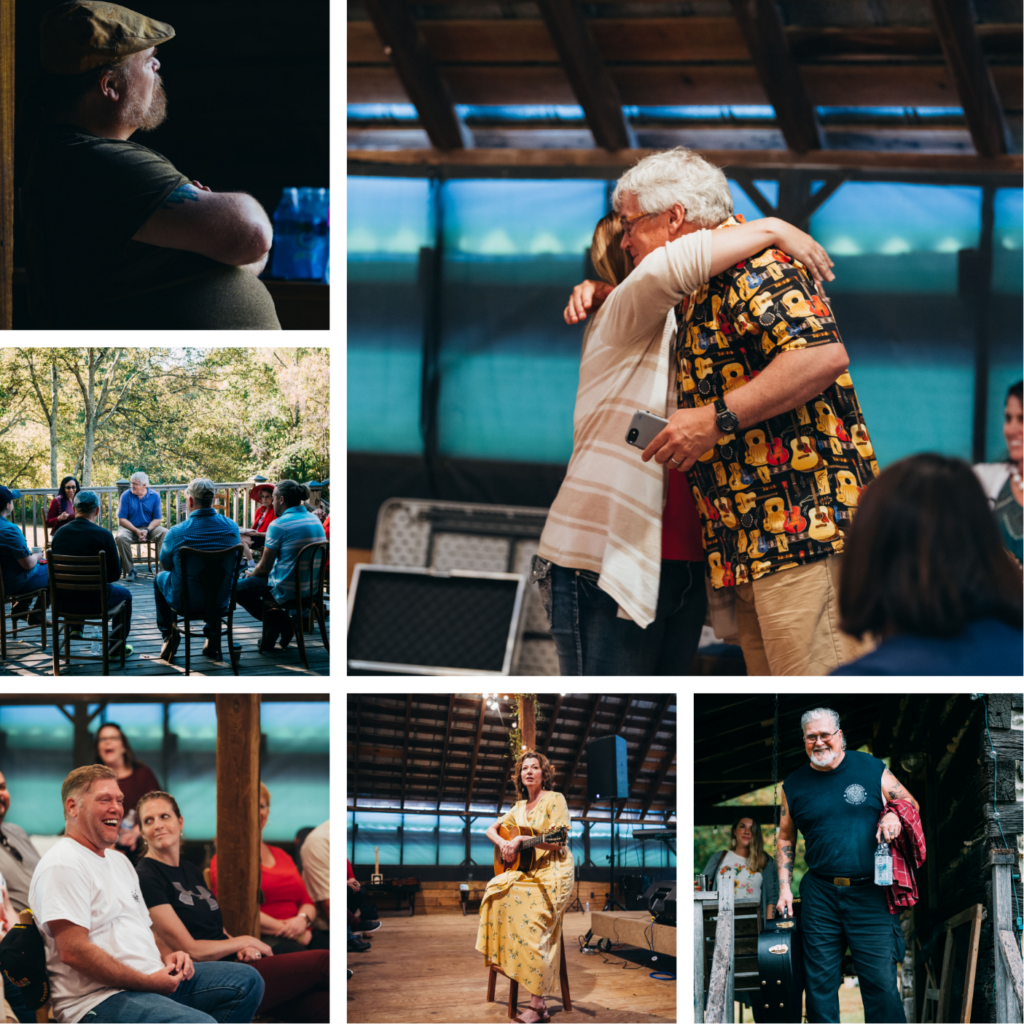 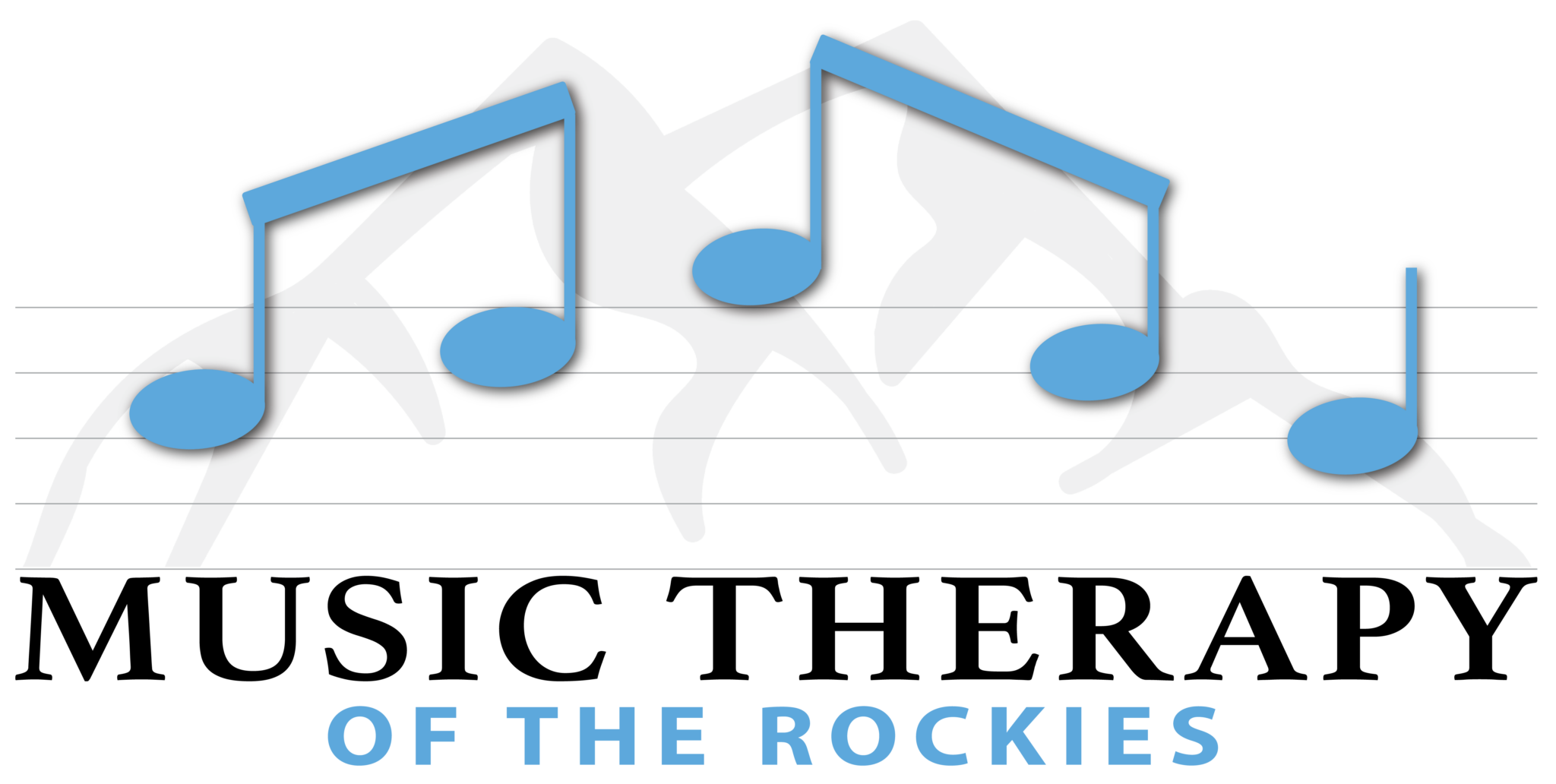 Music Therapy of the Rockies (MTR), is a 501(c)(3) nonprofit organization and our mission is to help heal those who have experienced trauma. Federal Tax ID 83-1795782

Signup for our newsletter

It’s not what you get out of the music, it’s what the music gets out of you.